TG here, bringing you some of the latest losses from our favourite NPC corp, The Scope. Let’s not mess about and jump straight into it, shall we?

As before, each pilot mentioned gets a whopping 1,000,000 ISK from myself for their troubles.

Our first loss is by the brave pilot known only as “Xcasei”. The mysterious Tengu pilot has spent 4 years perfecting his skills and wealth and felt it was time to put it to the test. He valiantly entered the notoriously pirate-haunted High-sec system of Amdonen and prepared to do battle against the religious Amarrian fanatics.

Sadly, his mission ended in failure. Truly his loss will be mourned by all in corp chat.

The Amarr were not the only threat facing the brave denizens of High-sec this week. The Sansha have been invading, those bastards. Alexey Titarenko has also donned a Tengu and has ridden out into battle.

Surely the next man up can fare better. Engaging the Serpentis pirates in the Sing Laison region, LococCam Swags had bravely entered the field in his dual-tanked Megathron-class Battleship,  destroying scum outlaws left, right and…

Or not. Well, surely our fourth pilot will have more success?

The Scorpion Navy Issue is a fearsome Battleship. Capable of wielding awesome destructive power, it is rather puzzling to see Completer using it in an ECMing, Tracking Disrupting and Damping battleship. Fortunately, CONCORD took offense to the smartbomb in the highslot and the inevitable happened.

This brave capsuleer was not the only one that CONCORD disliked. Enter from stage right, Frank McKain. 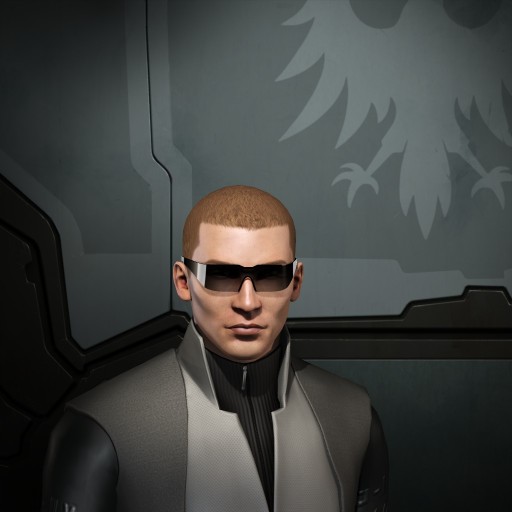 Frank is no ordinary pilot. No sir-ee.

You see, ordinary pilots just run about in their basic ships. No style. No finesse. Anyone can be a starship captain of a cheap Minmatar frigate. Not Frank. Frank is the proud owner of a Megathron Navy Issue. The pride of the Gallente fleet, this battleship is feared by wrongdoers all over Empire space.

Sadly for Frank, CONCORD are not wrongdoers. In their eyes, the smartbombing Megathron was an insult to everything they stood for.

Just like that, the pride of the Federation vanished.